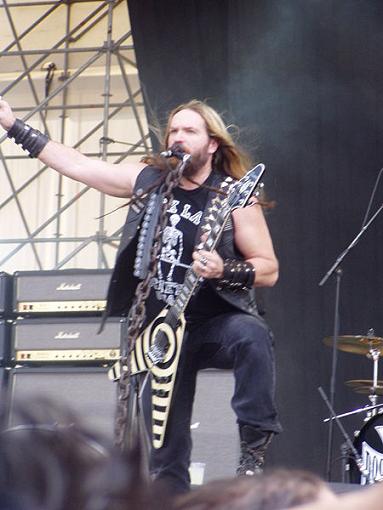 We sure do have some good connections! Zakk Wylde's Media Management provided us with some very hard to find pictures of Zakk's guitar rig and gave permission for UberProAudio to make them available for all of you Uber fans. Big thanks to them - and make sure to check out Zakk Wylde .

Click the images to enlarge them full size in a shadow box.