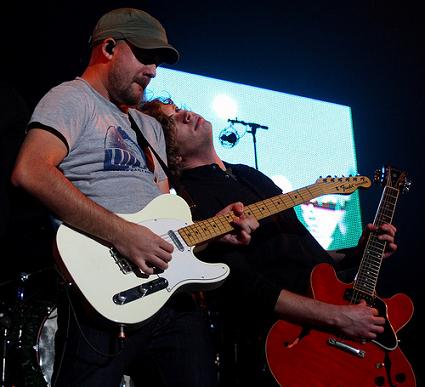 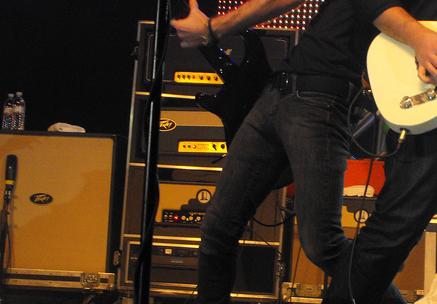 Big thanks goes out to Matt Kennedy for taking some nice pictures of Matt Hoope's guitar rig.

These pictures were taken around December 2012 at Relient K's Canton Ohio show.

Click the small images to enlarge them fullsize in a shadow box.

These pictures were taken a while back, Saturday September 4th at Relient K's Akron show.

Click the small images to enlarge them fullsize in a shadow box.