Brad Paisley is a Grammy Award-winning American country music singer-songwriter and guitarist. Brad has a very cool guitar rig that has many boutique equipment and gear in it. He is a big user of Dr. z amps, Crook guitars, and a whole host of other guitar gear.

Let's look at some of the gear and equipment that has been seen in Brad Paisley's guitar rig. 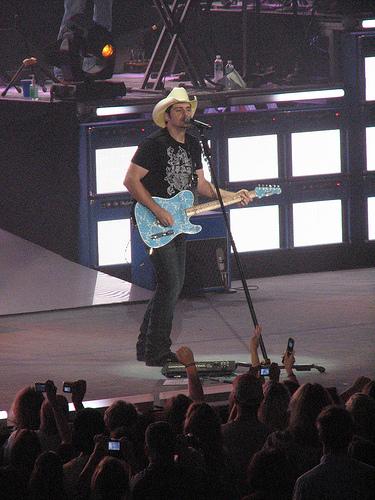 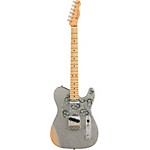 - Crook telecasters (they have a whole line of custom Paisley guitars)

Notes: His guitars have McVay "G" Stringbenders on them

Notes: Brad has a whole bunch more guitars. There was some great in depth pictures of Brad's guitar on his website.

- Dr. Z Z Wreck (Cross between a Trainwreck and a Z)

Variety of other Bruno and Dr. Z amps 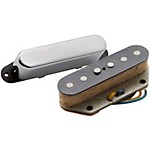 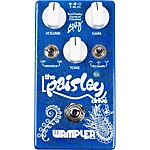 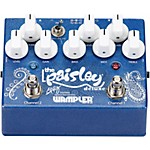 Brad's rig changes often. Here are some of the many pedals he has been pictured using.

Go to the next page for awesome pictures of Brad Paisley's guitar setup.

As always our viewers are in for a real treat here.  Eldon Philman hooked us up with some awesome pictures of Brad Paisley's guitar rig. The pictures are from October 2008. You can get a great view of Brad's rack and pedals along with his different guitars. A big thanks goes out to Eldon for the pictures!