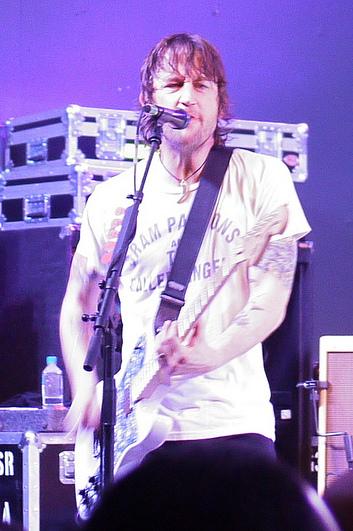 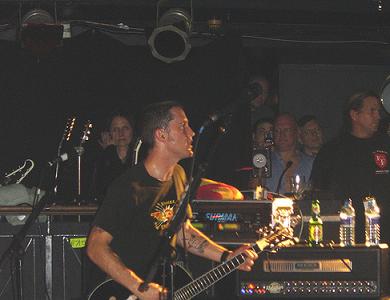 Big thanks to www.arons.com for taking some great pictures of the Foo Fighters Chris Shiflett's Guitar Rig Gear and passing them on to us. The pictures were taken at the Pinkpop 2011 festival.