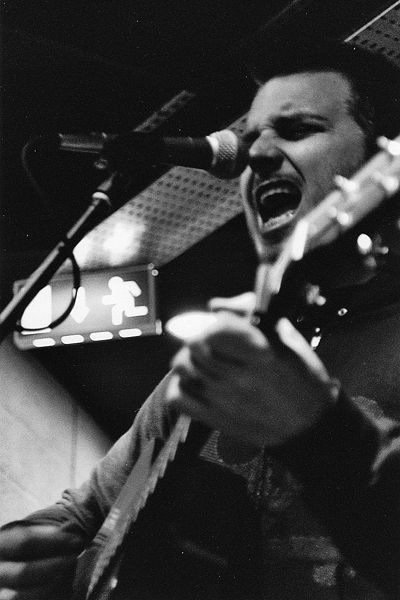 The one photo with the EnBee watermark is by EnBee photo.  That photo is licensed under Creative Commons Attribution-No Derivative Works 2.0 Generic.

Click on a picture to enlarge it to fullsize in a shadowbox.