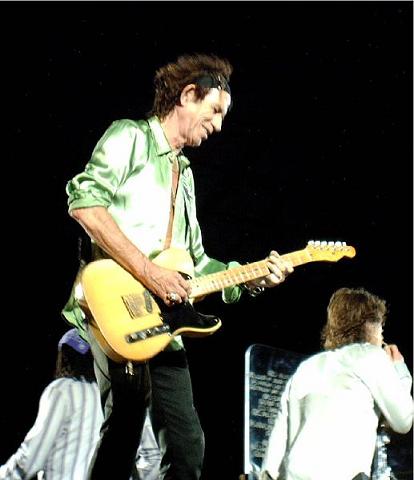 - Mesa Boogie Mark I amp (on album Some Girls)