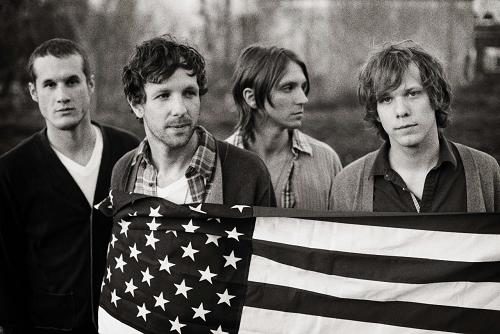 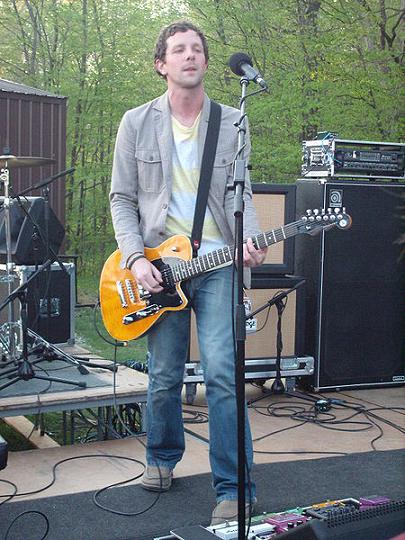 Here is a listing of the guitar gear and equipment that has been seen in Lovedrug's Michael Shepards' Guitar Rig. Feel free to post a comment with any new gear sightings!