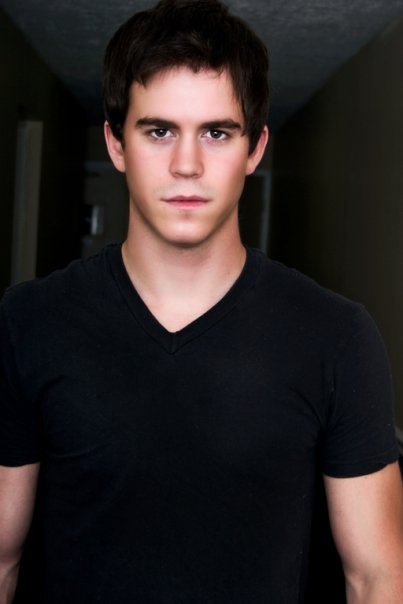 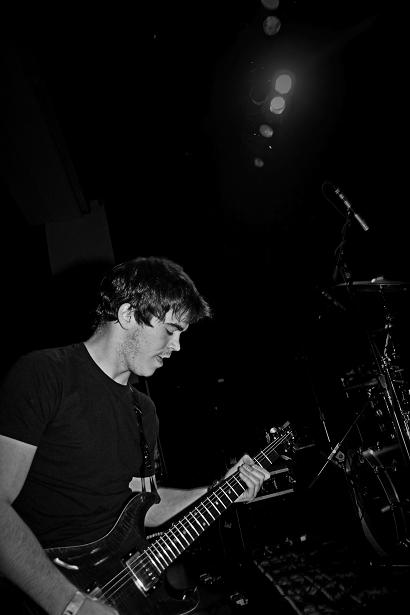 The following is a listing of the guitar gear that The Upset Victory's Stephen Cambell has in his guitar rig.

Go to the next page for pictures of Stephen's guitar rig.

Checkout these pictures of The Upset Victory's Stephen Campbells guitar rig. Click on the pictures to enlarge them to fullsize in a shadowbox.