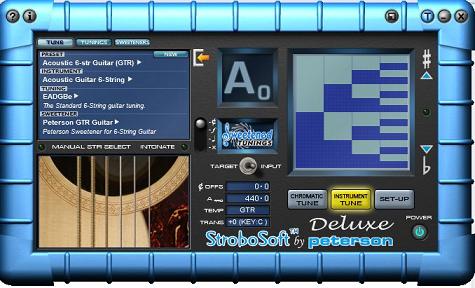 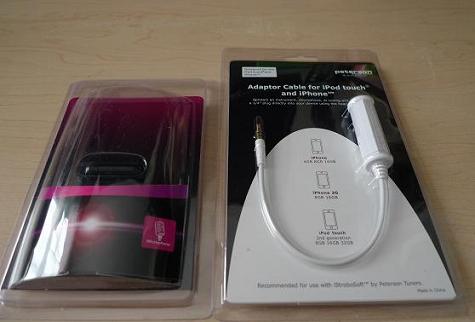 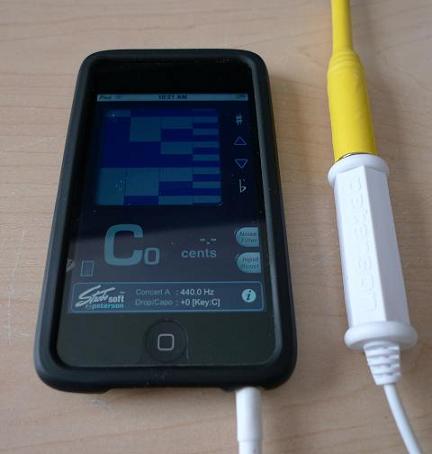 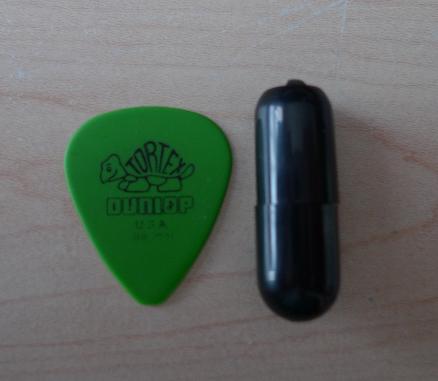 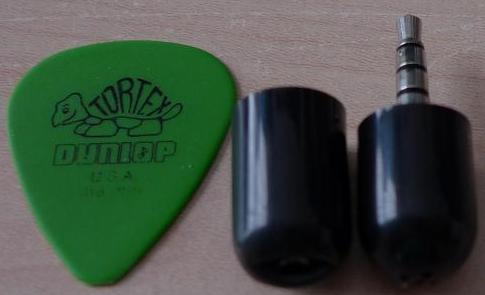 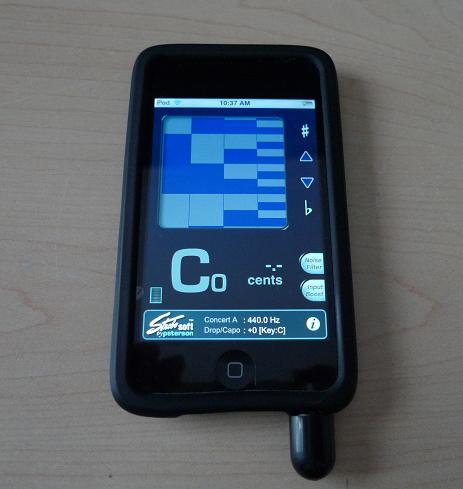 I had never given tuners much thought in the past. Yes we all use them but do we get excited about them? Having the opportunity to install and use the StroboSoft 2.0 Deluxe software on my computer has made me become excited about tuners.

The StroboSoft 2.0 Deluxe software is a free-standing application that will use your existing soundcard for audio input. Using the sLink software it becomes a plug-in that can be used in any DAW application. My computer set-up for this review uses RME Fireface 800 for the input and output, and Sonar as my DAW.

The first thing that I noticed about the tuner after an easy download and install was a pleasant looking and easy to use interface. There is a choice of three different skins that can be chosen in the set up mode. I chose the Classic skin. Also I initially noticed a tip screen opening up that opens every time the tuner is used unless checked not to. There are fifty-five different tips that are well worth reading to get a quick sense of all the things this tuner can do. 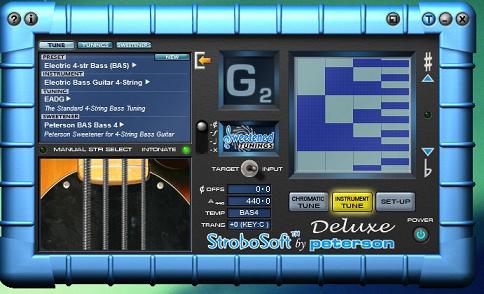 Since I do much of my recording directly into my DAW, I enjoy being able to open the tuner up on screen. My first tuning was of my Warwick Thumb bass. I used a sweetened preset and easily tuned the bass. It was very stable compared to other tuners that I have used. I then played with the intonate function on the tuner and discovered that my harmonics were in tune. I can see that this tuner would be very useful to people setting up their own intonation on stringed instruments. My next test occurred during a band rehearsal. I asked the guitarist if he would tune with the Strobosoft 2.0 Deluxe. He had tuned before on his hardware tuner and thought that he was in tune. The StroboSoft showed that he was slightly off and allowed him to really fine tune. The presets have some interesting "sweetened" presets for guitar that is great for getting chords sounding sweeter and more in tune.

StroboSoft 2.0 Deluxe has a tap-tuning feature that allows an averaging of taps on a surface to get a tuning at different threshold intensities. This is very useful in the tuning of drums. This feature is also great if you build your own string instruments and you want to tune the top or the bracings. 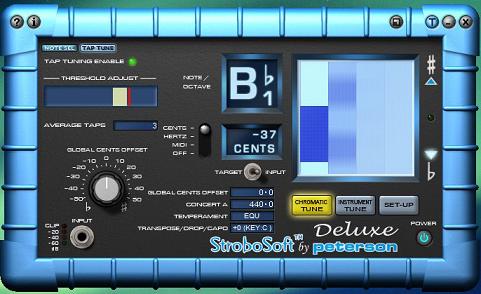 I read that many Pipe Bands use Peterson Tuners to tune bagpipes so I had the great idea of trying StroboSoft 2.0 Deluxe on my Small Pipes (don't ask). With a regular hardware tuner there tends to be a lot of wavering on the tuner. I set up a microphone and quickly discovered a neat feature. I had my air conditioner running and I set the noise filter to automatically take room noise out of the equation. After doing this I set the tuner on chromatic tuning and tuned the chanter reed to D. I then set the octave to D also. After this there was no problem tuning the drones. These pipes really sound sweet now and it was so easy! 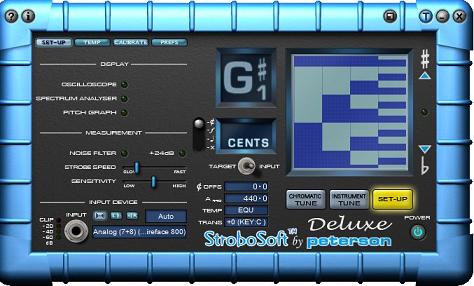 I was wondering if this tuner could be used to tune piano’s as there were no presets for a piano. After some research on the Peterson Tuners website I learned that they will be eventually working on this software to provide stretch tables for tuning. There are some ways around this though, and some people are using it on the novice level.

Some other interesting features include an oscilloscope view, spectrum analyzer view, and a pitch graph view. Strobe speed and Sensitivity are adjustable features also. 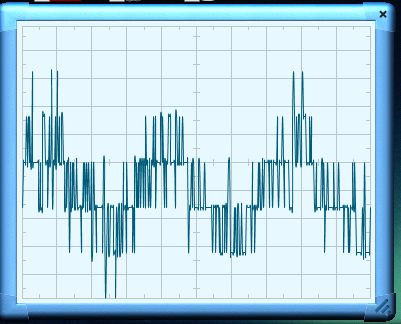 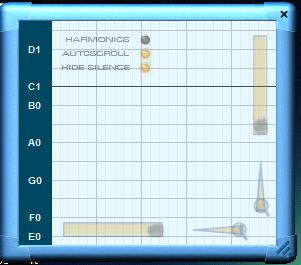 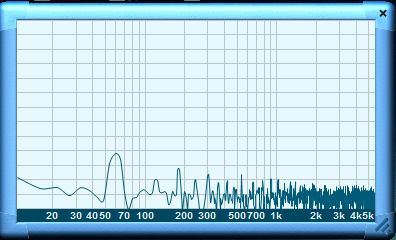 I think StroboSoft 2.0 Deluxe at $99.99 is a bargain (there is also a standard version at 49.99). This is a tuner that I will be using for a long time! Check out the features at http://www.petersontuners.com