Paul Mahon is the guitar player in the Irish hard rock band The Answer. The band has had a song in the Guitar Hero game and is really well known as the opening act for AC/DC's tour. 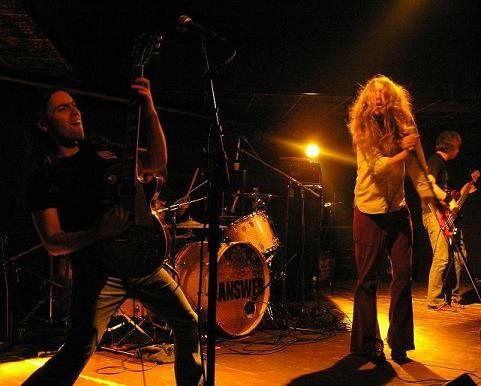 - Soldano, Ampeg, and Supro (used in some recordings)

Go to the next page for pictures of Paul  Mahon's guitar rig!