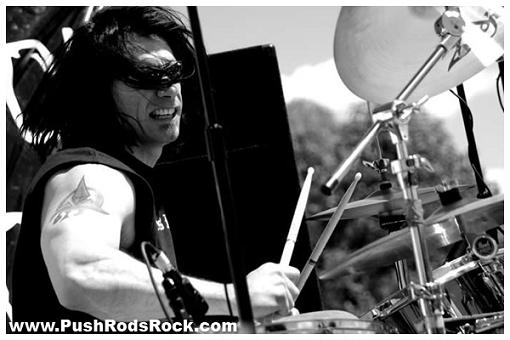 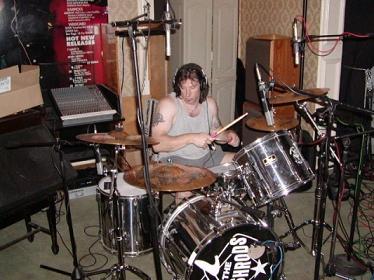 
UberProAudio:  Now that we talked about the band a bit, let’s get into some fun stuff. So what’s it like being a rockStar….and having the babes cheering for you every show? 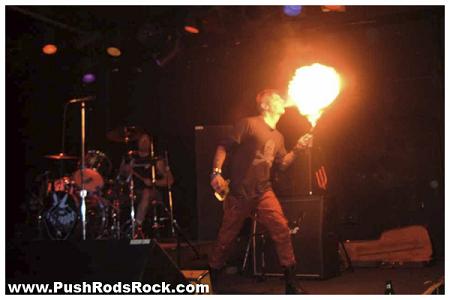