Paul Waggoner is the lead guitarist of Between the Buried and Me, a progressive metal band from North Carolina. 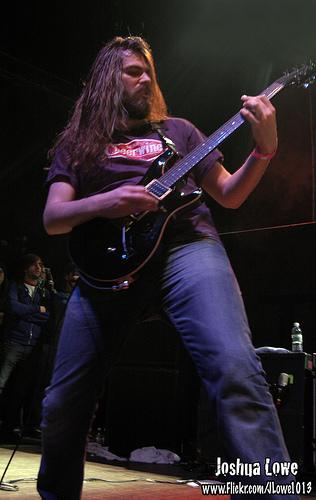 Go to the next page for pictures of Paul's guitar rig.