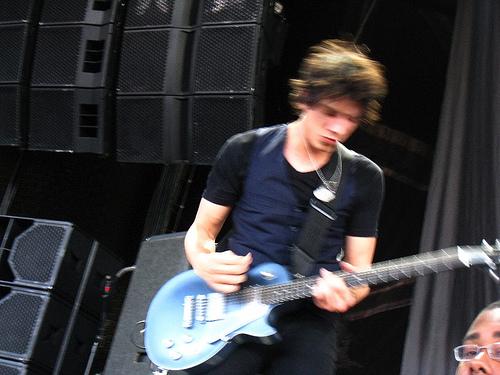 Big thanks to drawes28 for giving us permission to show you what Robb's gear really looks like!

Click an image to enlarge it fullsize in a shadow box.