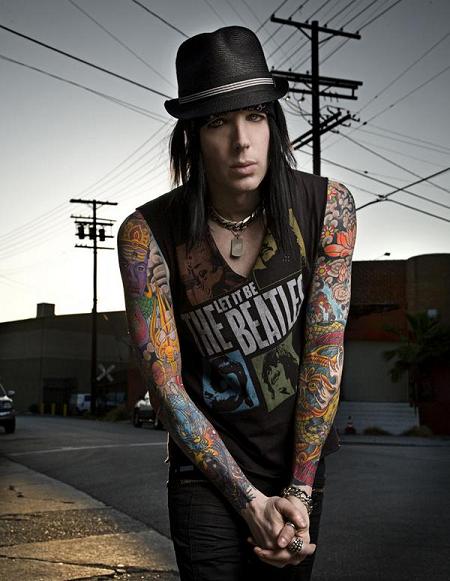 Below is a listing of Alan Damien's Living Dead Lights guitar rig gear.