Ed Sheeran is an English singer, songwriter, record producer, and actor. Ed has countless hit songs and many of us guitar fans will recognize him for his cool guitar looping skills, where he uses a looper pedal to create incredible live grooves.

Let's look at some of the gear and equipment that has been seen in Ed Sheeran's Guitar Rig. 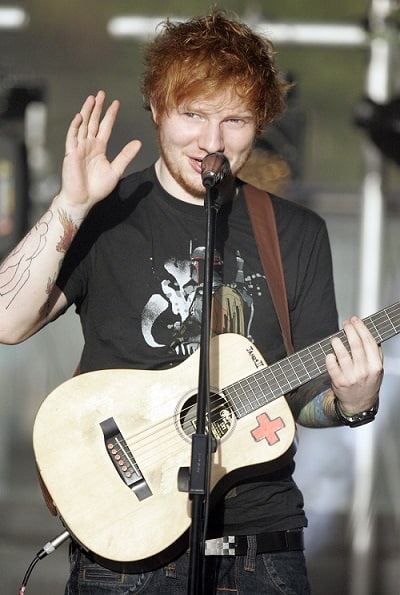 - Dunlop Tortex custom printed picks, various colors (typically has graphic on one side and his name on other side) 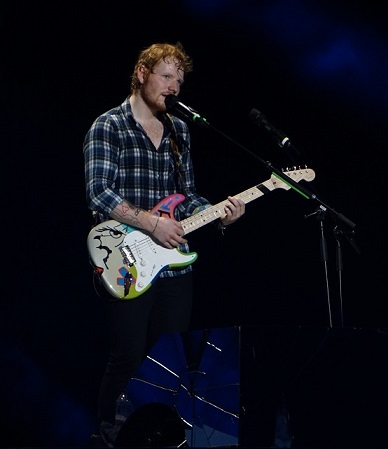 - Acoustic goes through the sound system

Check out this incredible video where you get a whole walk through of the behind the stage gear that was used for the Ed Sheeran Divide tour, including a walkthrough of the Chewie II pedal!!! This is seriously the best video walkthrough we've seen of his rig. 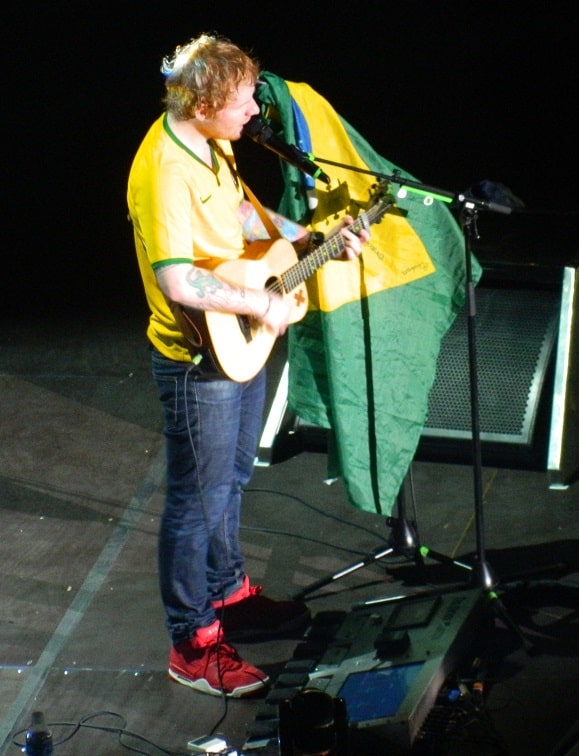