Gary Moore played guitar in the rock band Thin Lizzy in addition to playing with a large amount of other amazing musicians over his career.

Let's take a look at some of the guitar gear and equipment that was seen in Gary's guitar rig. 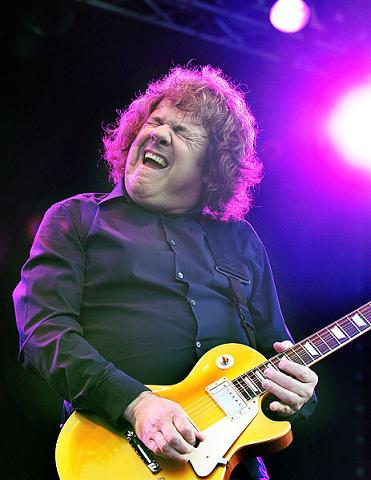 - T-Rex chorus pedal (not sure which model)