Let's take a look at some of the gear and equipment that has been seen in Lenny's guitar rig. 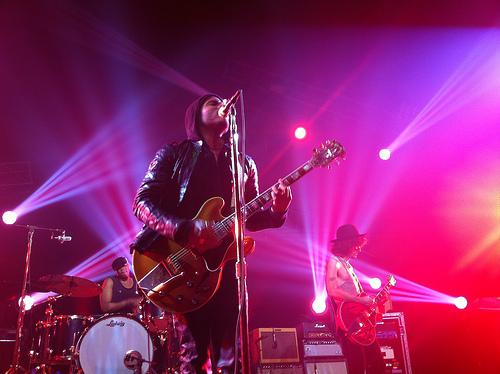 Guitars
Lenny has been said to have over 300 guitars in his collection!!