Steven Drozd is a multi-instrumentalist and lead guitarist for the band The Flaming Lips.

Let's take a look at some of the guitar gear and equipment that has been seen in Steven's guitar rig. 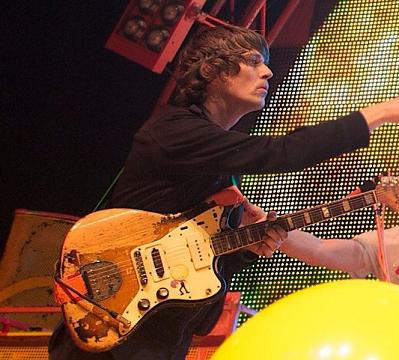 Effects
Note: Steven has been quoted saying he has a gigantic pedal collection