John McLaughlin is a famous guitar player who has played in many projects.

Let's take a look at some of the gear and equipment that has been seen in John's guitar rig. 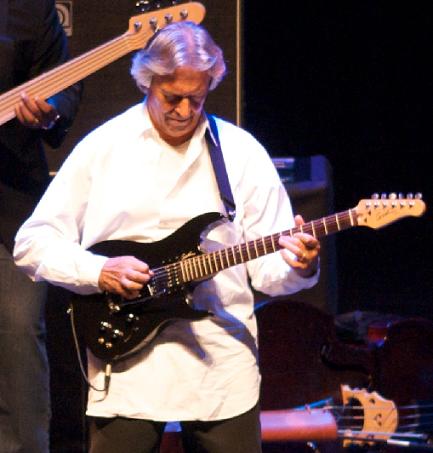 - has stated he has strat, les paul, PRS guitars at home

Amps
- goes direct to the P.A. He does this to keep stage volume down.