Adam Young is an American musician, multi-instrumentalist, producer and the founder of the synthpop project Owl City. Adam has also fronted a large variety of other musical projects such as Sky Sailing. Adam also has his own studio called Sky Harbor Studios.

Let's take a look at some of the gear and equipment that has been seen in Adam's live and studio guitar rigs. 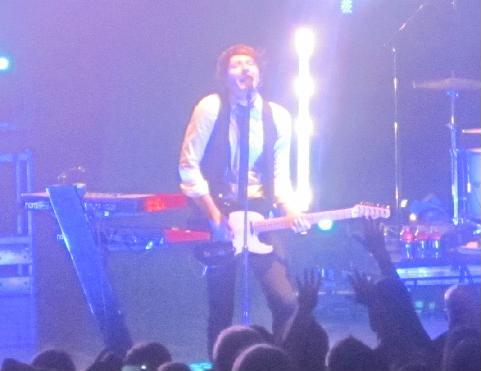 Thanks to Matt Kennedy for additional research.