Vivian Campbell is a guitar player in Def Leppard. He also has been in many other great bands, such as Thin Lizzy, Dio, Whitesnake and his own solo blues work.

Let's take a look at some of the gear and equipment that has been seen in Campbell's guitar rig. 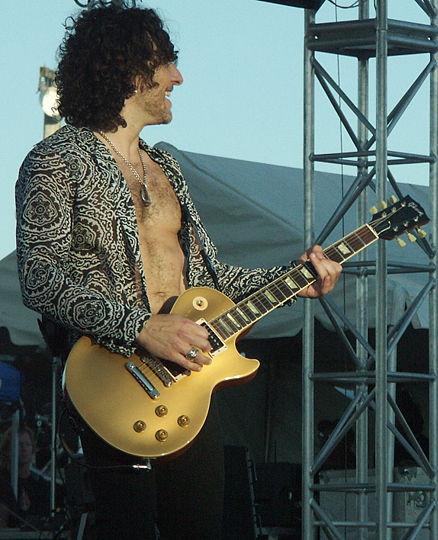 - Anderson strats (six of them, used on "Adrenalize" tour)

- Dunlop Rack Wah and 3 wah controllers for the stage