John Rzeznik (aka Johnny Rzeznik) is a songwriter, guitarist, singer and producer in the american rock band the Goo Goo Dolls.

Let's take a look at some of the gear and equipment that has been seen in Johnny's guitar rig. 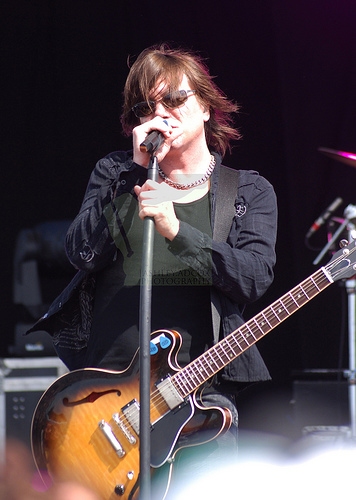 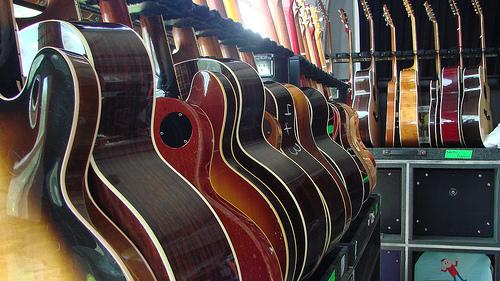 Other gear associated with John:
- Swart Atomic Space Tone (according to their site) 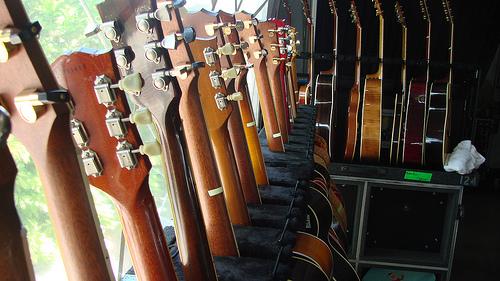