Ian D'Sa is a guitar player in the Canadian band Billy Talent.

Let's take a look at some of the gear and equipment that has been seen in IAn's guitar rig. 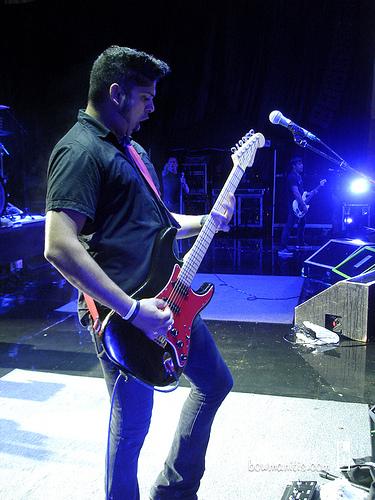 - '52 reissue buttersctoch telecaster ("Crispy chicken") He has two of these, other is called "Backup Chicken". Uses them in the studio.

- Komet Concorde (his favorite amp from the recording process) 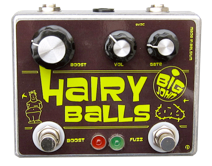 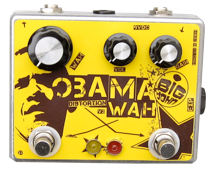 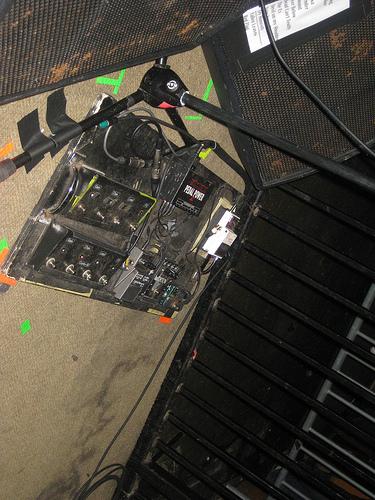