Frank Hannon is a rock guitarist, best known for being a member of the rock band Tesla.

Let's take a look at some of the gear and equipment that has been seen in Frank's guitar rig. 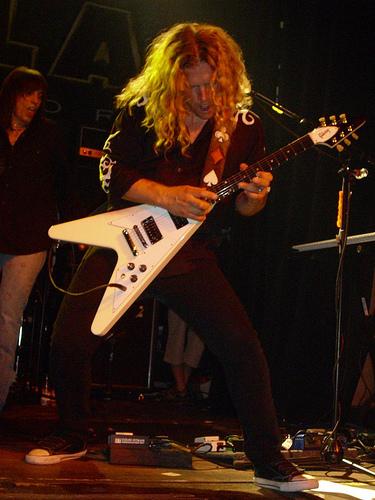 - Dunlop Tortex picks (he uses a variety of them including green, yellow and orange ones)