Phil Demmel is the lead guitarist for the groove metal band Machine Head. He was also a founding member of the band Vio-Lence as well as guitarist/vocalist in Torque.

Let's take a look at some of the gear and equipment that has been seen in Phil's guitar rig. 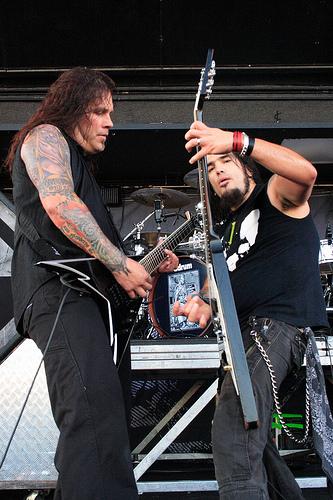 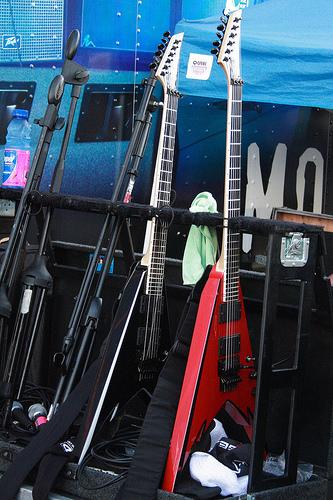 - Jackson Warrior guitar (seen in parts of the Imperium video)

- Rocktron Prophesy II (was using for some of his clean tones)

- MXR Carbon Copy (according to his page on dunlop)

- MXR Analog Chorus (according to his page on dunlop)