Wayne Krantz is an American jazz fusion guitarist. Wayne has played with top artists such as Steely Dan, John Zorn, Michael Brecker, Billy Cobham, and others, but currently has a solo act.

Let's take a look at some of the gear and equipment that has been seen in Wayne's guitar rig. 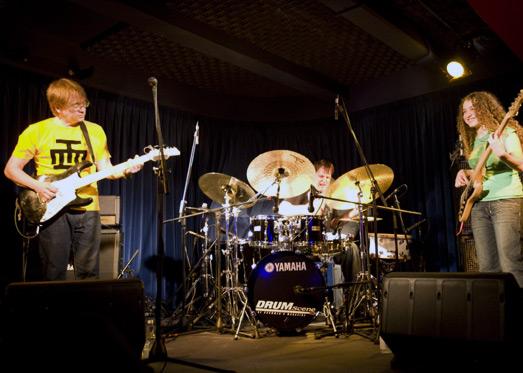 Thanks to jay1408 for research