Mike Gordon is a bass player and vocalist most noted for his work with the rock band Phish. Gordon is also an accomplished banjo player, and is proficient at piano, guitar, harmonica and percussion. He is also an award-winning filmmaker. Mike also has a solo band that tours.

Let's take a look at the bass gear and equipment that has been seen in Mike's bass rig over the years. 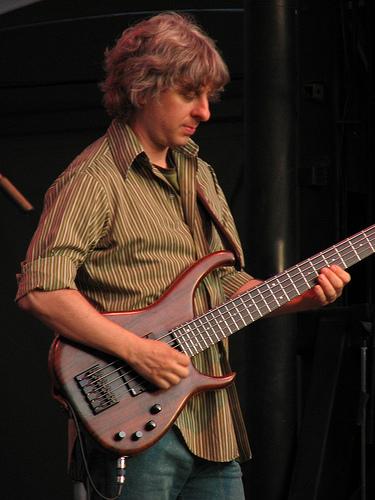 Basses
- Modulus Q5TBX Bass (through neck. His is alder body with walnut top)