Robin has used a lot of gear over his career. Let's take a look at some of the gear and equipment that has been seen in Robin's guitar rig. 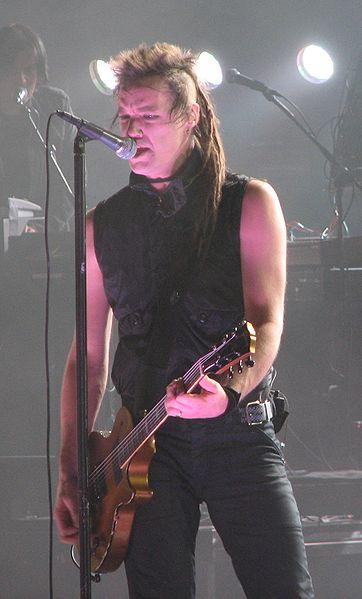 Guitars
- Schecter Custom guitar (based on Tempest Classic. Announced in 2009) [tempest pictured below]

- Boss MT-2 Metal Zone (appears to have the Keeley Mod)

- Ernie Ball Volume pedals (two of them. One is used as expression pedal, and has EXP written on the top)

- Devi Ever The Legend of Fuzz pedal