Tommy Shaw is an American guitarist, best known for his work with the rock band Styx. In between his stints with Styx, he has played with the supergroup Damn Yankees and Shaw Blades, and has released several solo albums. 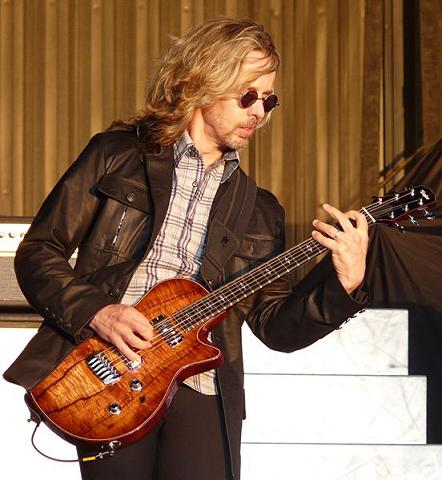