Let's take a look at some of the gear and equipment that Jason has been seen using in his guitar rig. 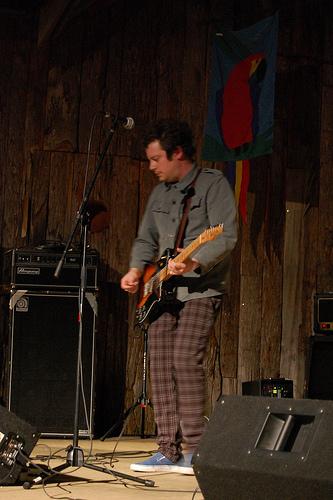 - Brian May guitar (cherry version. Used for We are the Champions) 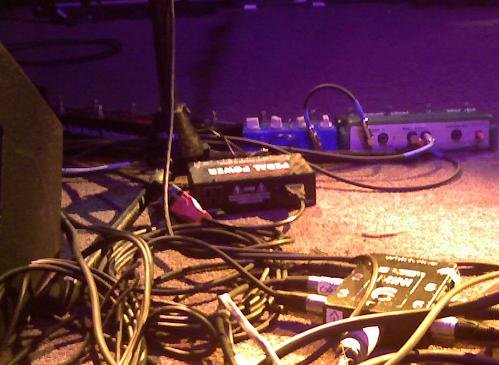