Richie Kotzen is an American guitarist, singer, and songwriter. Richie has played guitar in many great bands including Poison, Mr. Big, and The Winery Dogs, and has released his own solo music. If you like hot guitar work and great songs, check Richie out.

Let's take a look at some of the gear and equipment that Richie has been seen using in his guitar rig. 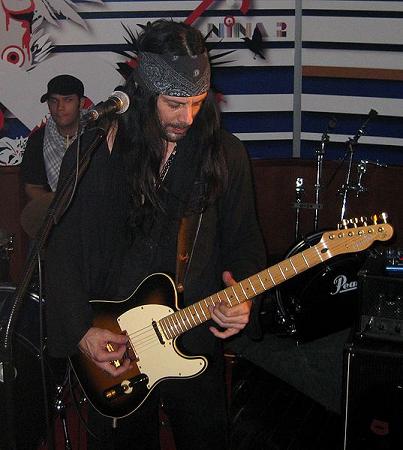 - Fender Richie Kotzen Signature Telecaster - This guitar of Richie's used to be only available in Japan, but is now available globally, which makes it extra cool! This tele guitar has a great combination of pickups and is also great looking with it's flame maple top. 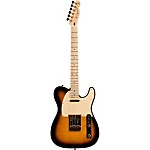 - Marshall 4x12 cabs, he makes sure that the ones he plays with have 30 watt celestion speakers in the cabinet 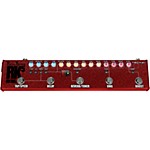 Richie has said in interviews that he has 3 compressors in his studio: DeMaria, Manly Variable Mu, and Focusrite Blue

We are huge Winery Dog fans here at Uber Pro Audio. Check out this great guitar rig tour video that Richie did where he walks you through the gear he uses with the Winery Dogs. First Richie shows off his custom Fender Telecaster guitar. The pickups are made by Dimarzio and contains a Twang-King and a Chopper T. His tone knob is a series/parallel switch. He has a cool aftermarket guitar tuner that looks like a white disc on one of the knobs - super convenient for him to tune his guitar. Richie shows off his Marshall 100 watt SLP amp head with Marshall 4x12 cabs that have 30 watt speakers in them. Richie discussed his Tech 21 RK5 signature pedal and talks about getting the sounds he likes out of the effect pedal, using the tone and boost features. His pedal also has a sansamp sound setting in it. On his personal version of this pedal he has phantom power added. His wah pedal had to be modified to accommodate this power change.