Marcus Henderson is a critically-acclaimed rock and heavy metal guitarist. His previous bands include Drist and The Hellbillys as well as work for En Vogue and Simon Stinger. In 2005, he was chosen to take the role as one of the lead guitarists for the Guitar Hero series. In 2008, Henderson played on Bootsy Collins’ album, in addition to recording with onetime Guns 'N' Roses guitarist, Buckethead.

Let's take a look at some of the gear and equipment that has been seen in Henderson's guitar rig. 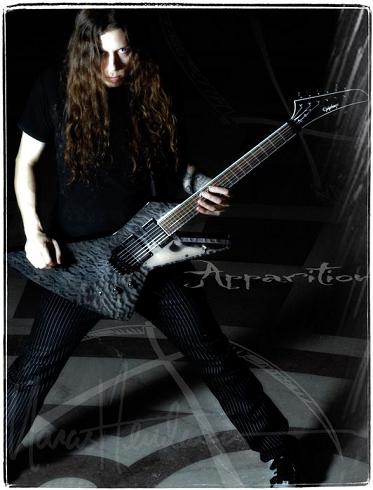 
Checkout Marcus' website - there is info posted on the gear he used for the Guitar Hero  recordings. He used a TON of gear for those sessions.