Adrian Belew is an American guitarist and singer (and drummer, pianist and bass guitarist) perhaps best known for his work as a member of the progressive rock group King Crimson.

Let's look at some of the gear and equipment that has been seen in Adrian's guitar rig. 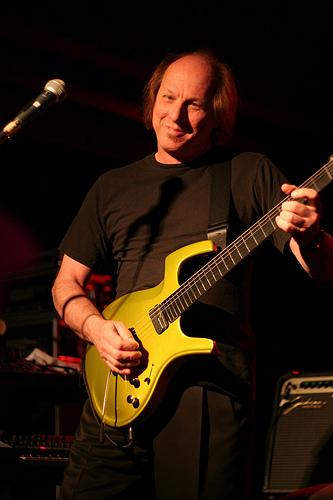 - Several Taylor acoustics, including a 1991 Taylor 412 acoustic guitar, which he's written many of his songs with

Adrian did a fun rig rundown video where he walks you through some of his guitar gear: 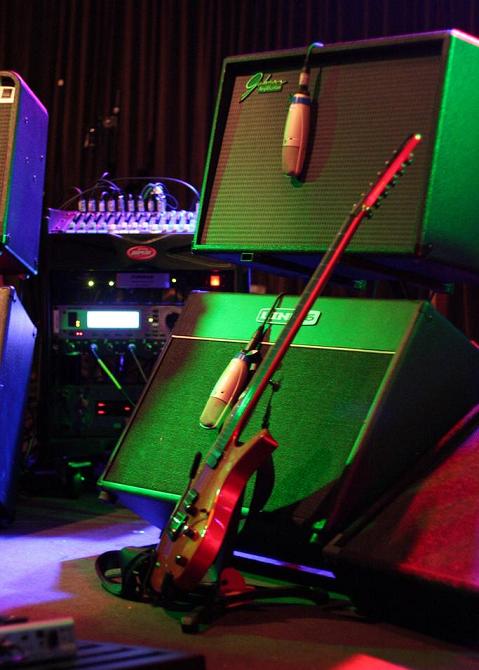