Chris Walla is a guitar player in the band Death Cab for Cutie. Chris also was a DJ for KCWU, and has produced many indie rock albums.

Let's look at some of the gear and equipment that has been seen in Chris' Death Cab for Cutie guitar rig. 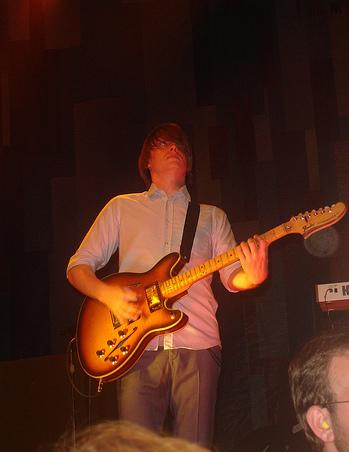