Duane Allman was an American, lead guitarist of the southern rock group The Allman Brothers Band, and session musician. He played guitar on many interesting recording sessions for artists such as Aretha Franklin and Boz Scaggs. He also had a role on the Layla album from Derek and the Dominos.

Let's look at some of the gear and equipment that had been seen in Duane's guitar rig at one time or another. 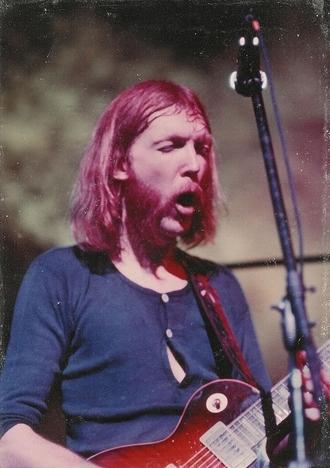 - '61 Gibson SG (formerly belonging to Dickey Betts, who gave it to Duane to use as a slide guitar)