Minus The Bear - Dave Knudson Guitar Gear Rig and Equipment

Dave Knudson is a guitar player in the Seattle based indie band Minus the Bear, and was previously the guitarist for mathcore band Botch. Other credits include additional guitars on These Arms Are Snakes' album Oxeneers or The Lion Sleeps When Its Antelope Go Home.

Let's look at some of the gear and equipment that has been seen in Dave's guitar rig. 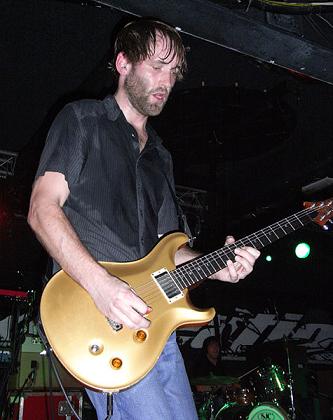 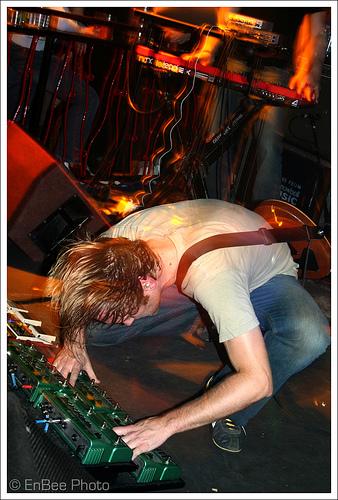