Randy is one hell of a bass player - let's look at some of the gear and equipment that has been seen in Randy's bass rig arsenal. 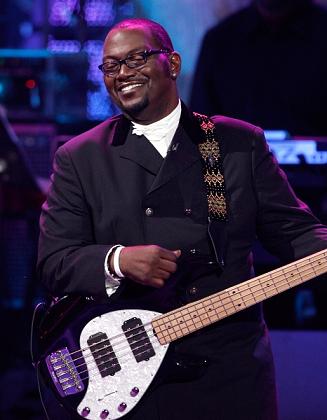