One of Weir's more recent projects has been playing with Dead & Company which is a band consisting of former Grateful Dead members Bob Weir, Mickey Hart, and Bill Kreutzmann, along with John Mayer, Oteil Burbridge, and Jeff Chimenti.

Let's look at some of the gear and equipment that has been seen in Bob Weir's more recent guitar rigs. 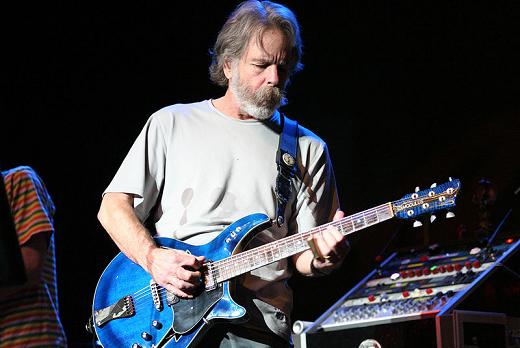 Any serious Bob Weir fan needs one of his D'Angelico signature model guitars hanging on their wall! Checkout these models:

Checkout this video where Bob talks about his awesome D'Angelico signature guitars. Bob says that "somebody had to do it, somebody had to make a guitar that has these features"... The Deluxe Bedford guitar has been getting great reviews for being insanely versatile, thanks to the great pickups in it. The Bob Weir Bedford has two Seymour Duncan P-90 pikcups which sandwich a Lollar Blonde single-coil pickup nestled in the middle of the guitar.

- Switcher (not sure what brand)

- Roland midi foot controller for TC (not sure model) 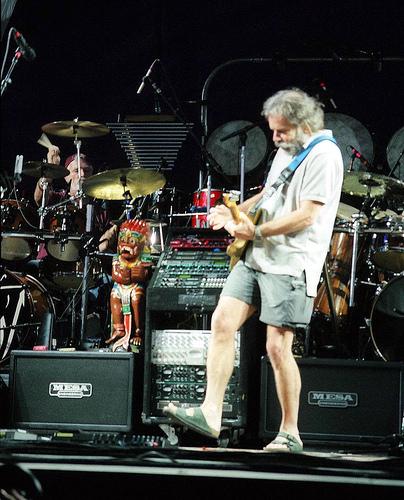