Alex Skolnick is a jazz and metal guitarist. He's a member of the thrash metal band Testament from its formation in San Francisco in 1983 until his left the band in 1992. Alex joined the band Savatage for the recording of Handful of Rain, as well as its follow-up live album and home video release Japan Live '94. He has also recorded and briefly toured with the Stu Hamm band, and played with the Trans-Siberian Orchestra. In 2004, Skolnick made a guest appearance on Lamb of God's Ashes of the Wake album.

Most recently, he has been touring and recording with the Alex Skolnick Trio, a jazz group known for playing rousing bebop renditions of classic rock and heavy metal tunes.

Let's look at some of the gear and equipment that has been seen in Skolnick's jazz and metal guitar rigs. 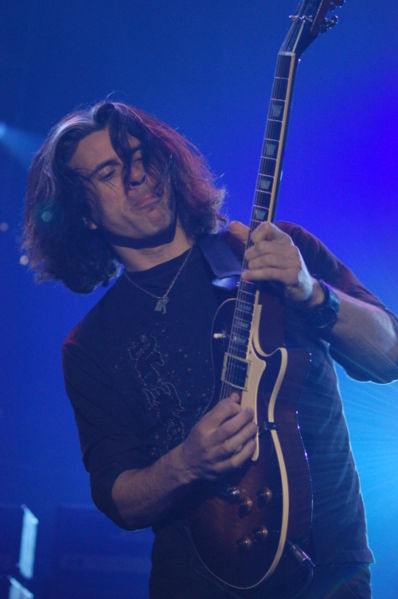 - D’Addario EHR360 Half round Jazz Medium strings with a .013-gauge high E (also uses these with Testament)