John Connolly was a drummer for the band Piece Dogs. He later joined the band Sevendust as a Guitar player and has recorded with them on all their albums. Connolly is also one of the main songwriters for Sevendust. He's well known for his fire designed custom made Epiphone Les Paul guitar.

Let's look at some of the gear and equipment that has been seen in Sevendust's John Connolly's Guitar Rig. The profile has gear he's used over the past decade. 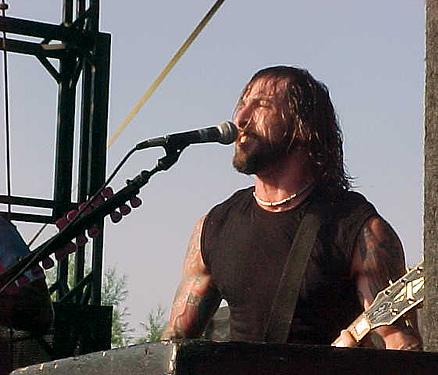