Jimi Hendrix was an American guitarist, singer and songwriter. Hendrix is considered one of the greatest and most influential guitarists in rock music history. After initial success in England, he achieved worldwide fame following his 1967 performance at the Monterey Pop Festival. Later, Hendrix headlined the iconic 1969 Woodstock Festival. Hendrix was mainly known as a Fender and Marshall man.

Let's look at what gear and equipment has been seen in Jimi Hendrix Guitar Rig. 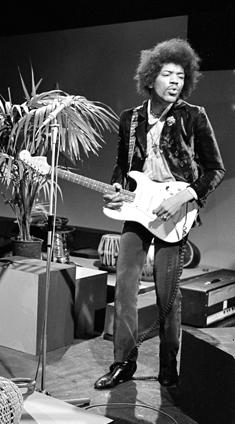 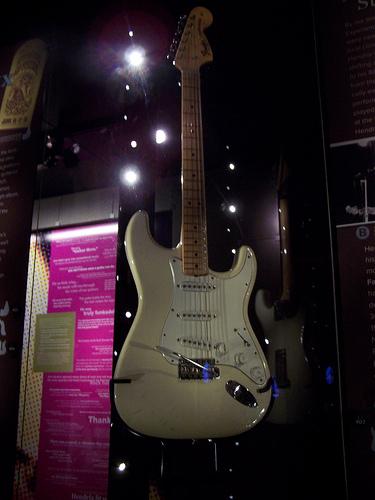 Note: It should be noted that while Jimi never used an Electro-Harmonix Big Muff, he did try out prototypes before he died and the tone of the pedal was modeled after Hendrix's tone.

Below is some Hendrix gear that is reissue stuff: