Jeff Hanneman is a guitarist and a founding member of the thrash metal band Slayer.

Hanneman has contributed both lyrical and musical material to every Slayer album and has written some popular Slayer songs. Jeff has his own signature guitar made by ESP.

Let's look at what gear and equipment has been seen in Slayer's Jeff Hanneman's Guitar Rig. 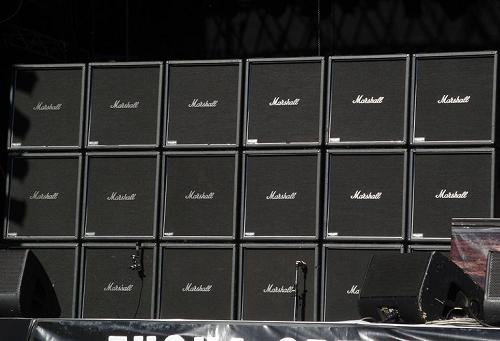 - Morley Pedals (not sure which ones. He is listed on the Morley site though)