Zacky Vengeance is the rhythm guitarist and back up vocals for the band Avenged Sevenfold. Vengeance has played guitar since he was thirteen years old, and is self taught. He can play the guitar with both hands. Vengeance has been sponsored by Schecter Guitar Research since 2004, and has custom S-1 models out. He uses Seymour Duncan Pickups in all of his guitars. Vengeance released a clothing line called "Zacky V. Presents...". The current design features the popular "Vengeance University" logo, which Zacky designed himself. The line currently features t-shirts and belt buckles, featuring his trademark "Est. 6661" tagline on it.

If you were wondering, Zacky does a lot more than design cool clothes. He provides some sweet shredding rythym guitar in Avenged Sevenfold. His rig is minimal but powerful.

Let's look at what gear and equipment has been seen in Avenged Sevenfold's Zacky Vengeance's Guitar Rig. 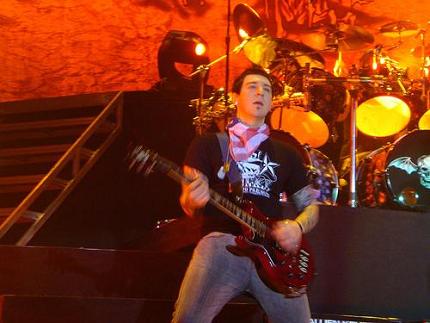 - Zacky also uses a number of other custom S-1 models. 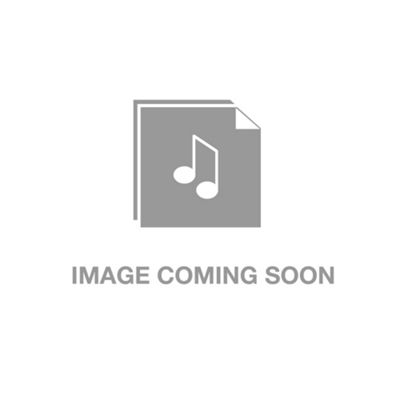 In February 2009 Guitar World mag, Zacky and Syn said they got endorsed by Marshall and are now using the JCM800 heads