Eric Clapton, nicknamed "Slowhand", is a Grammy Award winning English guitarist, singer, songwriter and composer. He is one of the most successful musicians of the 20th and 21st century, garnering an unprecedented three inductions into the Rock and Roll Hall of Fame (The Yardbirds, Cream, and solo). Often viewed as one of the greatest guitarists of all time among critics and fans alike, Eric Clapton was ranked 4th in Rolling Stone’s list of  and #53 on their list of the The Immortals: 100 Greatest Artists of All Time. Although Clapton's musical style has varied throughout his career, it has always remained rooted in the blues.

Clapton has had a lot of gear over the years and we will list some of the amazing gear that has helped shape the Clapton sound. Let's look at what gear and equipment has been seen in Eric Clapton's Gutiar Rig. 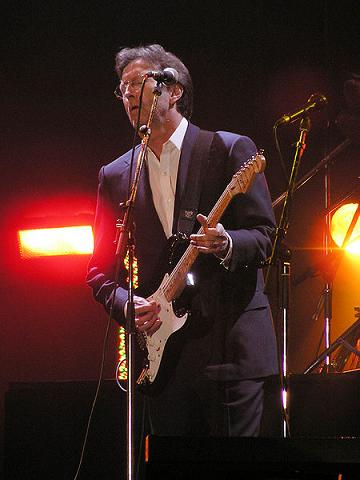 - Gibson Byrdland ("A Concert for Bangladesh")

- Gibson 1957 Les Paul (red, but was previously a gold top. Also owned by George Harrison. Originally had a Bigsby) 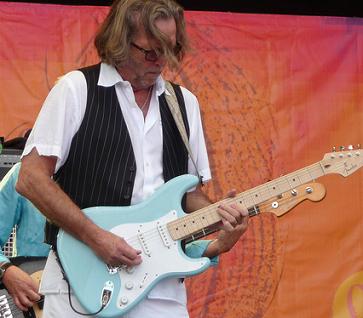 Effects and More
Note: Eric Clapton does not use an overdrive pedal. He gets all of the overdrive from the 25dB boost in his guitar, a Fender Eric Clapton Signature Stratocaster.